Well we had a lot of fun today! It wasn't hot since it was so cloudy. We chanted CULT, RON IS GONE BUT THE CON GOES ON, and so on every time a $cilon showed themselves. Some very special guests were here from another city and brought ceak and chalk!!! Thanks kritik!!

We also had a new anon who was nice enough to chalk CULT all over the cult's driveway!!! LULZ! When he was almost done Sanford Block and another $cilon came out of the hell hole they call an org and told anon tech that the driveway was THEIR property! hahaha I wasn't aware one could actually OWN a driveway, but then again I wasn't aware of body thetans either till a few months ago! Our new official Chalk Artist came back to our side of the street and we got him to chalk cult on the sidewalk where we stand with arrow pointing toward the cult.

The cops says, "Hi, whatcha doing?" I said, "We're protesting!" He chuckled and said that they keep calling and would we not write things on the sidewalk that "offends" them? LOL I said that it was just chalk and he said he knew but they kept calling. So I told him we wouldn't any more. He said to have fun and they left. We offend them by writing cult? They offend me by more ways then I can think of.

We got tons of honks, a couple of "Get a life" by the $cilons, and a few random visitors who got fliers! Two little old ladies drove by and gave us the V sign! lol A guy stopped and knew all about Xenu. He may come back to protest...he was cool. The lady from Autry Plaza, the building we stand in front of, didn't make a showing today! Yayyy!

Someone told us that Christy Maes owner doesn't like $cientology at all.

Evidently they were using his signal to access the internet or something. hahaha Surprised they even figured that out...wonder if they had the tin can set up or just used aluminum foil? Kritic said we should send him a mask. I wonder if they would let us go in with our masks to have some ice tea or something? That would be nice!

Anyway, we had a great time even though no boom box materialized. I am thinking I may have to go ahead and get one myself.

We enturbulated them today, guise!

Oh, almost forgot...they had a guy fixing the roof... And guess what! The for sale sign is gone so I am thinking the building they are now in and have been renting is sold!!! So that may mean they have to move and the deal with the Gizmo isn't a go yet. So what dump will they move into next???? Hey $cilons: I hear the rent is cheap over in the war zone!!! Try Zuni and Louisiana!

You forgot "Invisible Sign is Invisible" with the saying "Scientology Stole My Sign" and "Removed by Copyright Claim".

today was for teh lulz

i had fun writing cult all over "their property"

it was my first protest and good news! i think i will be able to make the flash raid, only about an hour late haha so hope to see everyone again soon, ill try to bring a boombox next time so we can rickroll them and play Xenu Fights Back

Sounded like fun. Hopefully I'll see you guys on the 23rd.

i know for a fact falsh raid, going to be awesome

Win Win! We had a great time! Kudos to my husband Rot, he does the crazaziest things for me! We won't make the raid, but we'll be there in September. We will be working on our "can meter" along with signs for our free "un-stress test plus free caek" signs........Tech, you are a real trooper! Fabulous work!Hope fully the rest of your family will join us in September!
Kritik and Rot would like to give a big shout out to the two police officers (specially the one who tried so hard to play "bad cop" LOL).......

I am going to see if I can get a megaphone for the flash raid. Not sure if I can but it would be really nice to have one!

Anybody who can make it please come!!

Oh, if you have glow sticks bring em. It would be funny if it gets dark before we leave.

It would also be funny to protest at the bank parking lot...closer to the org and we could see people trying to sneak in the back door! LOL

I'd say it's time to kick it up just a notch. Course others could stay at our regular spot too. Double enturbulation.

Sounds like that was a lot of fun! I would have loved to be there, but my plans with moving for college and all ruined all chances. I had to take a placement test on the 14th, kind of sucked but I got into the class I wanted. I would be able to tell you what the one over here (Hawaii, fuck yeah!) was like, but my family had planned stuff for yesterday.

also, forgot my password again and I can never seem to reset it in hotel rooms...

Wondered where you got off to Mr. N! Congrats on getting the class you wanted. So you're in Hawaii?? Nice! Are you going to go to UNM or stay in Hawaii? We did have fun. Wish you could have been here too.

The next time you forget your password just log in another nick as a guest. I always log in as a guest since I never got registered! lol

Anyway good to hear from you! 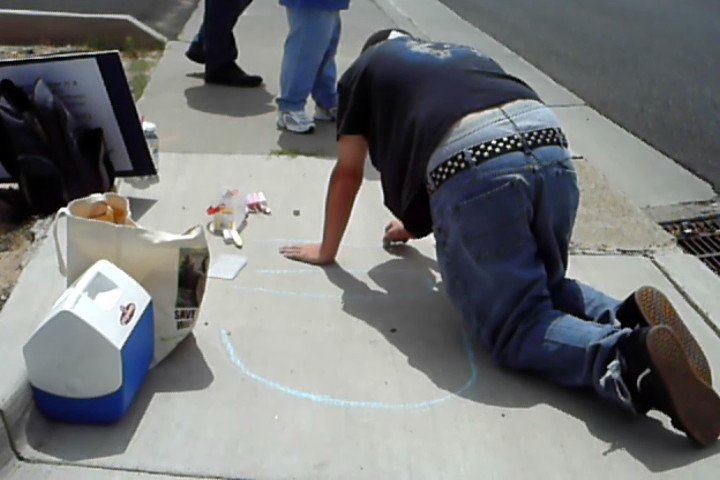 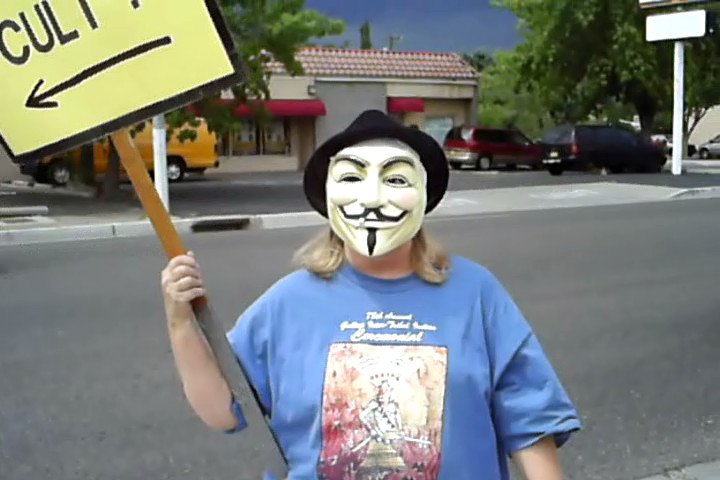